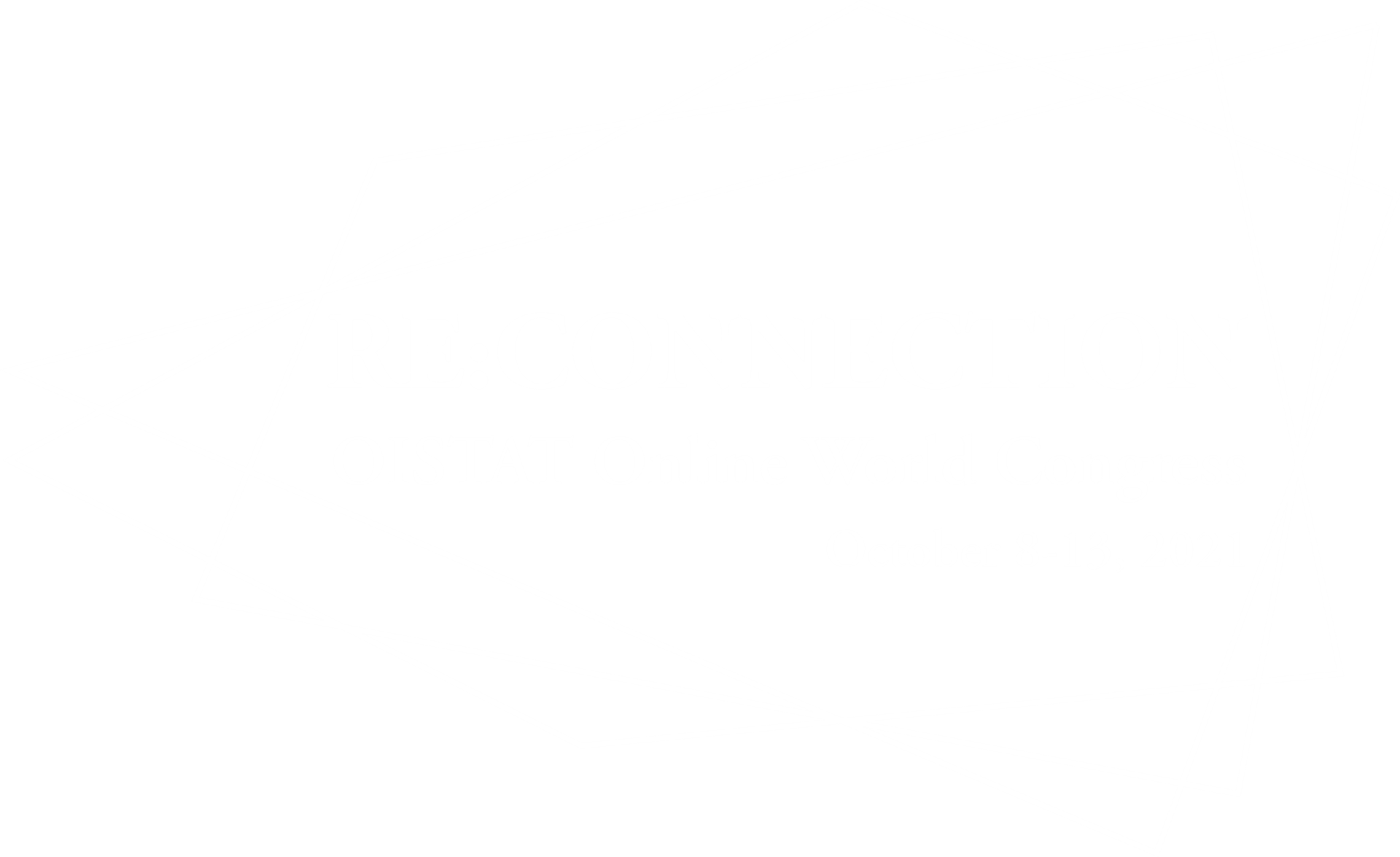 In 2020, people around the world have been connecting with each other online. This year, in hope to keep strengthening the ties and dialogue between theatre partners, we invite distinguished guests from various NGOs in the arts field to talk about how organizations re-connect theatre makers in the pandemic and how they stay relevant in this fast-evolving world.

This roundtable session moderated by Wan-Jung Wei (OISTAT Executive Director) will invite each speaker to introduce their organization, share challenges faced during the pandemic and how their organization responded to the changes. The session will include a 20-minutes panel discussion for the invited NGOs to interact with each other. This session will have simultaneous interpretation in Spanish, Arabic and Mandarin.

If you are interested in finding out more about how NGOs work, or would like learn how reach out to one another even if physical activities are turned into virtual events, be sure to join us in the session. The panel aims to provide some tips and direction for people who are coping with the transition and navigating the complexities of our environment.

World Stage Design 2022 will take place in Calgary, Canada during August 6-16, 2022. Located near Canmore, Alberta, between University of Calgary and Banff National Park, is a mountain known as the Three Sisters. The mountain is known for its three peaks and is a significant landmark to the area. This mountain has served as an inspiration for WSD team, in which WSD is a multi-summit event, like the Three Sisters. The theme and vision of the Three Sisters of WSD 2022 are Big Sister- Indigenous Ways of Knowing, Middle Sister- Ecoscenography and Little Sister- Multiple Realities. More information, please visit WSD 2022 Website.

The Big Sister in the theme of the Three Sisters for Scenofest is Indigenous Ways of Knowing. We are programming many activities that will bring the local Indigenous cultures into the festival of global theatre making that is Scenofest. We welcome you to join us in learning more about Indigenous Ways of Knowing with Hunter Cardinal, Director of Story at Naheyawin. Cardinal presented at our event on August 5th and he will be presenting a new discussion at World Congress. We will be delighted to have your presence! 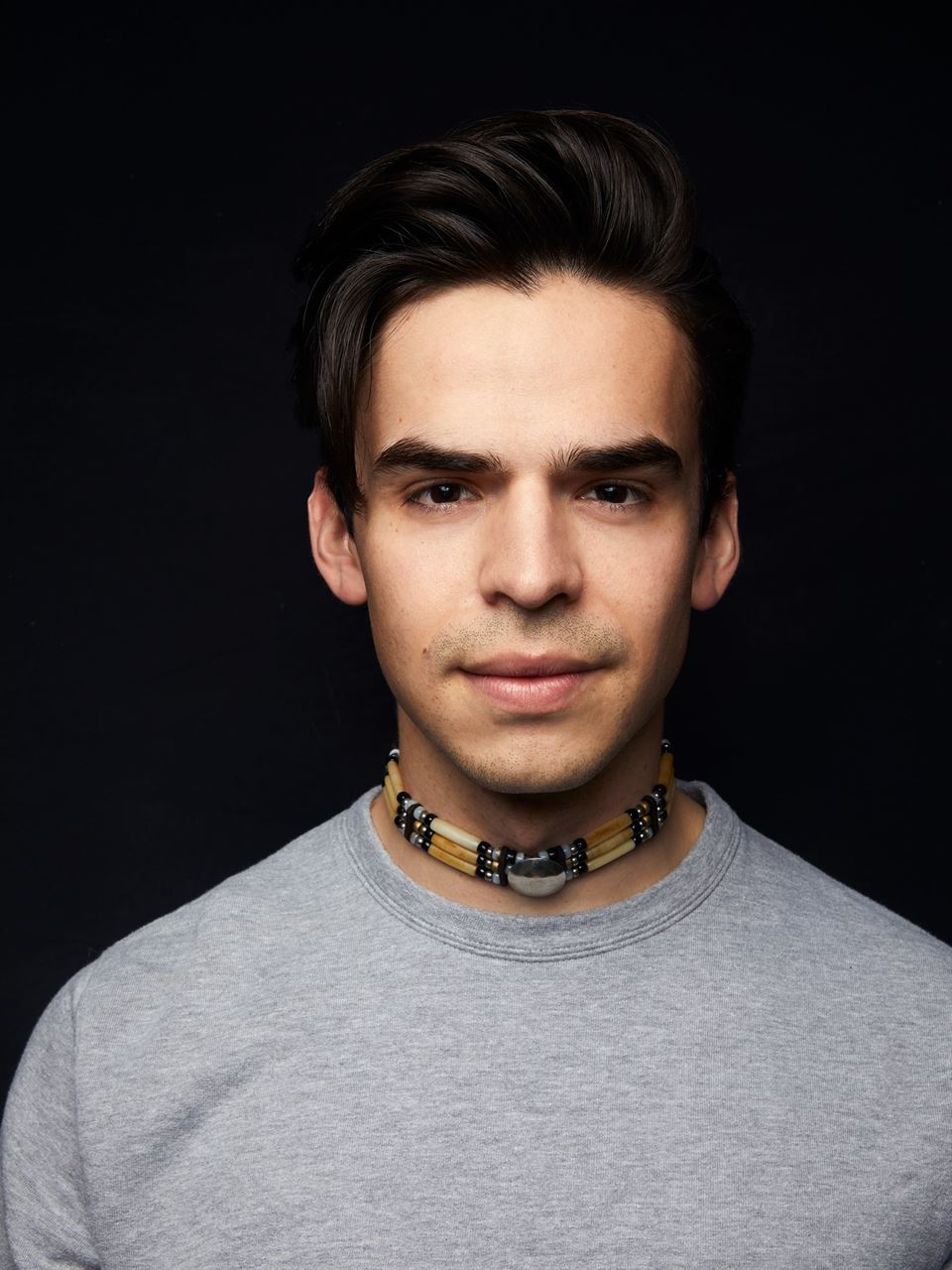 Hunter is an actor and Indigenous myth architect. He is co-founder and director of story at Naheyawin, an agency based in Edmonton, Alberta, that serves as a bridge between Indigenous and non-Indigenous peoples. In 2018, he was recognized by his community as Edmonton’s Best Actor and awarded a place in Edmonton’s esteemed Top 40 Under 40 class of 2018. In early 2019 his first play, Lake of the Strangers, co-written with his sister and co-produced with Fringe Theatre, premiered to critical and popular acclaim. When he isn’t welcoming people into ancient worldviews and ways of being, he can be found connecting with his culture in ceremony or adapting his favourite songs to the mandolin.

The election of the new Sound Design Chair for the next four years will be held in the session. This year, Joe Pino, our current Chair of OISTAT Sound Design commission will step down. We would like to thank the current Chair Mr. Joe Pino for his achievement and commitment that opened up various possibilities for OISTAT Sound Design. He will continue to support and cooperate with the newly elected Chair on the upcoming projects.

The election of the new Space Design Chair for the next four years will be held in the session. This year, Rob Eastman-Mullins and Fiona Watt, our current Co-Chairs of OISTAT Space Design commission will step down. We would like to thank the current Chairs Rob and Fiona for their achievement and commitment that opened up various possibilities for OISTAT Space Design. They will continue to support and cooperate with the newly elected Chair on the upcoming projects. Space Design Chair Election has one candidate Jennifer Rose Ivey (USA). The delegates of the commission will cast their votes in this session.